Would you take a pill to adjust your memories and create a spotless mind?

Would you take a pill to adjust your memories and create a spotless mind?

Would you take a pill to adjust your memories and create a spotless mind?
Posted on 09/10/2015 in Blog, TEDxGhent
0 Comments

“How happy is the blameless vestal’s lot!

Eternal sunshine of the spotless mind!

Each pray’r accepted, and each wish resign’d?”

In the countdown to our TEDxCERN live streaming at Ghent, we contacted Professor S. Matthew Liao, who is the Director of the Bioethics Program at New York University, to discuss the topic of his upcoming talk at TEDxCERN! Ignorance often seems a bliss, but do we really want to create a spotless mind that does not dwell on anything and lacks the ability to create lasting connections of events and feelings?

The focus of Professor Liao’s talk will be on the new developments in neuro-technology that have the potential to alter what we remember and forget, what we think and believe, and what we feel and perceive.  He will investigate the rightness or wrongness of these innovations developments and the individual’s and society’s responsibility towards these technologies. 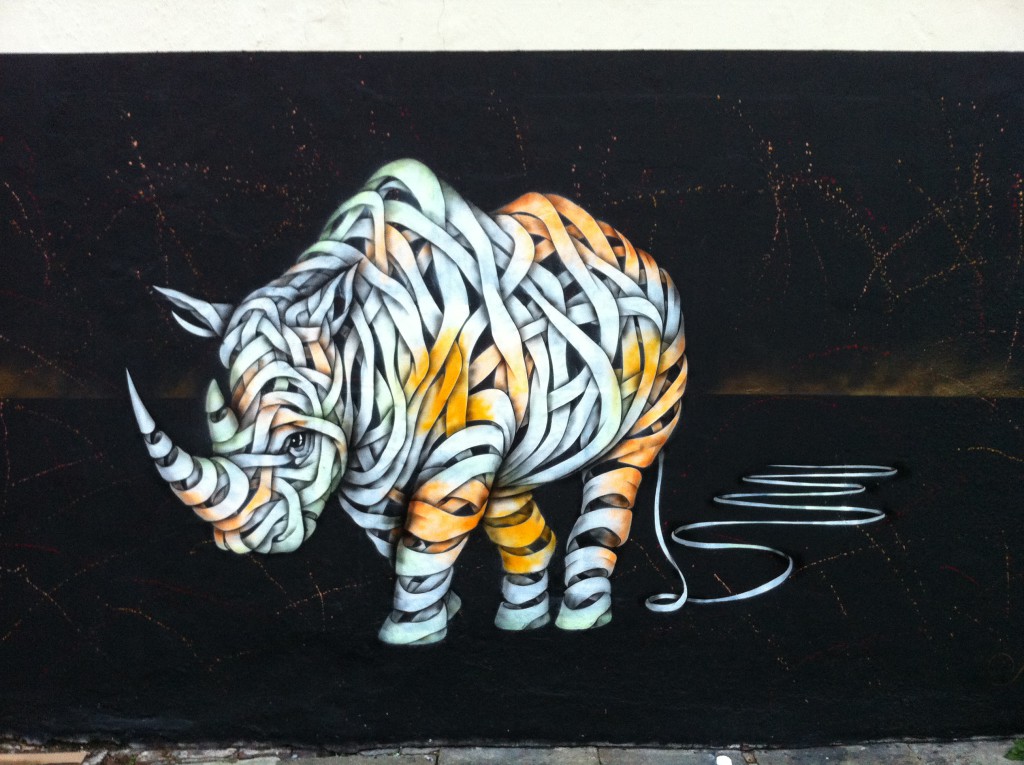 TEDXGhent: Professor Liao, considering that a certain event happens as a result of the activation of a set of neurons that create a connection, is that the process we need to target in order to forget, or are there other possibilities? Which tools do who need if we want to disrupt such a process?

Prof. Liao: A research team at SUNY Downstate Medical Center found out that raising the enzyme levels of PKMzeta – a molecule thought to be needed for strengthening the connections between brain cells – enhanced a rodent’s ability to remember, while blocking the enzyme resulted in the erasure of particular memories. Another team at the Scripps Research Institute in Florida found that when the drug Latrunculin A was injected into a rodent’s amygdala – the brain region responsible for emotions – certain memories could be selectively erased while other memories were left intact.  Using optogenetics – a technique that uses light to manipulate nerve cells that have been sensitized to light – a team at MIT found that unpleasant memories in rodents can be neutralized or even re-associated with more positive emotions.

TEDXGhent: If we were to neutralize these memories, would we be able to provide 100% certainty that a particular memory was fully deleted? What issues could result from such partial deletion? Could remembering merely parts of a memory not lead to stronger storage as they may cause an intense emotion?

Prof. Liao: The PKMZeta experiments were particular striking.  They showed that a particular memory could be fully deleted. Drugs such as propranolol only dampen episodic memory, but do not remove semantic memory.  So people still remember the events, but they don’t associate the emotional salience with it.

TEDXGhent: Will it be possible to introduce false memories or memories of appropriate moral ideas?

TEDXGhent: To create our own identity we use the technique of identification through mirroring our environment, as well as the process of separation or refusing items from that same environment. Would such no longer be possible, given the fact that a parent could, for instance, decide to erase a specific memory?

Prof. Liao: Exactly.  This could cause us to live in falsehood, as we may use certain memories to build other memories.

TEDXGhent: You state –put in simple terms – that such engineering of memories is ok, as long as you do not hurt others. Would that allow someone serving a prison sentence for a serious crime to erase the memory of his actions, or would such be seen as “hurting” victims?

Prof. Liao: That’s a good question.  It depends on what you think the role of punishment should be, whether retributive or preventive. Also, I’ll argue in my talk that using memory modification techniques may affect our ability to respond as moral agents, which would include feeling remorse and regret for the bad things we’ve done.

Prof. Liao: That’s very interesting.  A question would be whether this is the only way for this community to forget or whether their false beliefs can be corrected by lower tech means such as through education and information.

TEDXGhent: Do you think we as individuals are capable of making the right decisions on who will we allow to register what we feel or perceive? For instance… when prompted by a marketeer who is willing to reward us. Should society still play a certain role?

Prof. Liao: Good question. This raises the question of free will.  Certainly we are very susceptible to suggestions.  That’s why advertising works!  Perhaps education can help us combat such undue influences.

TEDXGhent: When will a larger audience be introduced to these new developments in neuro-engineering, for instance in the health care sector?

Prof. Liao: This will depend on clinical trials, but some techniques are already being tested in the population, e.g., soldiers with PTSD.

Are you as excited as we are about this and other brilliant speakers? Make sure you are registered for our live streaming from Geneva!

How can I join?: Learn it here