Five new speakers to inspire you

Five new speakers to inspire you

Less than a month to go until the 2014 TEDxGhent edition ‘Make your mark’. We will be joined by 17 speakers presenting their ideas worth spreading and how they made a mark in their field of expertise. To arouse your curiosity, here are 5 speakers that will tell their story and hopefully encourage you to leave your own mark. 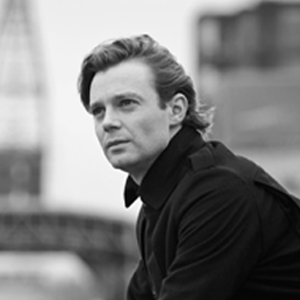 Bas Smets
Bas Smets and his team of architects, design numerous landscapes and public places from Ingelmunster to Paris, and one private garden a year. In Belgium, he is on a mission. According to Bas, Flanders has no landscape. At least no landscape that gives structure to our scenery. Starting from natural elements that are already present, Bas Smets tries to reconcile Spanish haciendas with bicycle paths next to canals. 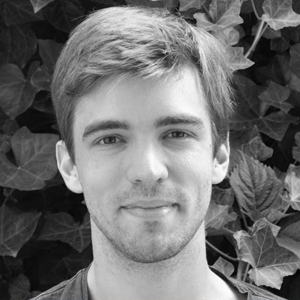 Bram Bonné
Bram is a PhD student in computer science at the Expertise Centre for Digital Media at Hasselt University, where he specializes in computer security and privacy. During his PhD, he developed an interest in privacy-sensitive information leaking from smartphones and laptops. At TEDxGhent 2014, he will scare you by showing the information that is available to anyone willing to listen. But don’t worry, he will also explain what you can do to prevent privacy-sensitive information from leaking. 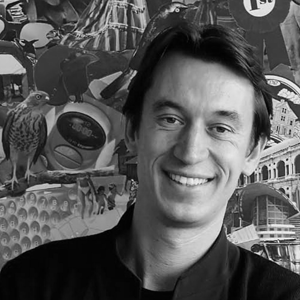 Koert Van Mensvoort
If you see black roses grow in your garden, would you still call it nature? Koert van Mensvoort, an artist, philosopher and scientist, says it is Next Nature. Our attempts to save the environment might actually protect a world flooded by human technology instead. Koert will let you walk on the thin line between machinery and nature. Until then, enjoy the greens on your plate, but be aware that they may have grown in a nature that is more uncontrollable than ever due to the omnipresent technology. 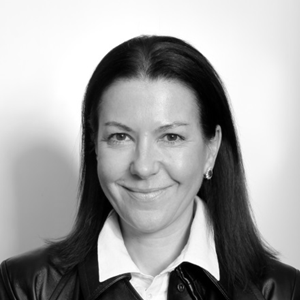 Michele Coninsx
In 2012, the Belgian Michèle Coninsx was elected as president of Eurojust in The Hague. She coordinates the fight against fraud, terrorism and organized crime in EU member states. As a Master in Law and in Criminology, Michèle Coninsx was a prosecutor in major national crime cases. Her Master in Air Law and Aviation Security made her an expert in anti-terrorism related to aircraft sabotage and hijacking. That is what we call a top career. The Belgian authorities agreed on that, and gave her the title of Baroness. 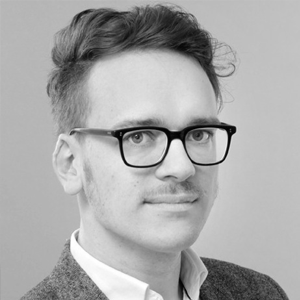 Hauke Egermann
Dr. Hauke Egermann is a researcher connected to the Technische Universität Berlin, investigating music, sound and media with empirical research methods. Have you ever wondered why music can have such a profound impact on your mood? How one song can move you to tears in 2 minutes flat and another can make you smile? Well, Dr. Egermann was wondering the same thing and thanks to two distinct but complementary research projects he will have some insights to share with us about the connection between music and our most profound emotions.

There is still time to join our debate. The early bird tickets are almost sold out, so you better wake up and act fast. Make sure you have a ticket for this TEDxGhent event that will definitely make a mark. TEDxGhent 2014 takes place at NTGent on June 7 from 10m til 6pm.