Less than 3 weeks until TEDxGhent 2014! Excited? You should be! Now that most of our speakers are announced you have no more excuses – get your ticket, let yourself be inspired and make your mark. 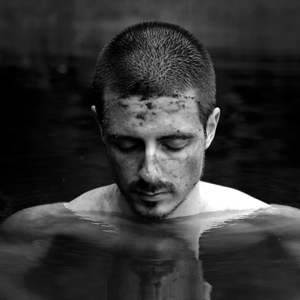 LMNZ
The Berlin based rapper and producer Markus Gram, aka LMNZ, is a true believer in the power of music. Using hip hop he addresses social injustices of all kinds in his own work but he is also involved in several other youth and music projects. He is the German ambassador for the European Commission “Youth on the Move” international programme. He often works with artists from all over the world. By doing so, he succeeds to connect with otherwise difficult to reach crowds. His album “Worldwide Rap” features 76 international artists and contains 29 languages. He raises awareness about subjects such as homophobia and encourages cross-cultural dialogue. At TEDxGhent 2014 he will both perform for us and tell us some more about how music is an international language in its own right. 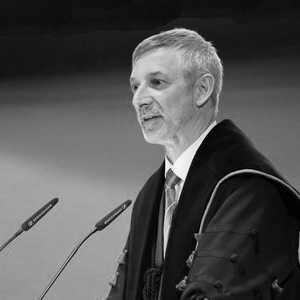 Dirk Ryckbosch
Dirk Ryckbosch is a Belgian physicist. He’s a professor in particle physics and since 2006 he’s been the chair of the Department of Physics and Astronomy of Ghent University. He will introduce us to the fascinating field of neutrinos. Which is – to be honest – pretty difficult. Thanks to the discovery of these ‘ghost particles’ (which can move through almost everything but that also makes them really hard to find) and the IceCube project, we can really learn something new about the universe. Dirk Ryckbosch will take us with him on his chase for this extra-terrestrial particles and tell us what they could mean not only for physics, but also for our understanding of the universe as we know it. 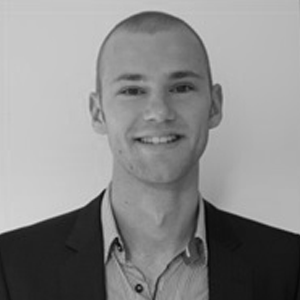 Jonathan de Roo
Jonathan de Roo is the winner of our TEDxGhent PhD contest. He is halfway his PhD in chemistry specialising in new nanoparticles which can be employed in applications for a sustainable future like hydrogen generation and superconductors. Yes, chemistry is more than a dull business involving books and equations! 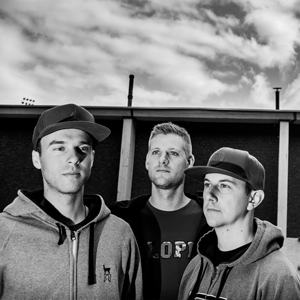 The Mixfitz
The Mixfitz is not just another DJ crew. It consists of three top turntablists – DJ Cross (IFC), DJ Damented (Killa Tactics) and DJ Jack (IFC) – joining forces, and seamlessly blending their flavor in music and mixing. They all earned their stripes in the international DJ-battle circuit, and in 2012 they garnered the highest medal of them all; that of DMC Team World Champions. But there’s more in the world than competitions: you may have caught The Mixfitz in the Studio Brussels ether as Playground residents, or live in the mix at big parties and festivals. At TEDxGhent 2014 they will take on the challenge to give us a musical recap of all the knowledge we absorbed throughout the day. 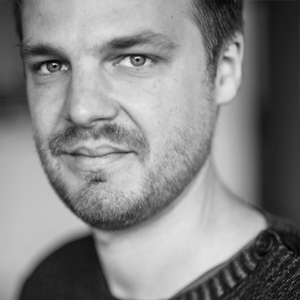 Thomas Laureyssens
Thomas Laureyssens is an interaction-designer, lecturer and artist at the Media Arts Design Faculty LUCA/KU Leuven. His research straddles the border between social design and ludic design, within the urban context. Currently, he is conducting artistic PhD research on the way in which games, ludic interventions and participatory tools for the urban environment can be used to improve the quality of these spaces, making them more social. Before joining the Media Arts Design Faculty as a design researcher and lecturer in 2007, he combined studio work with experimental media-arts projects. He collaborated on several national and international research initiatives and cultural productions. For the urban game ZWERM, he joined forces with iMinds iLab.o, Alcatel Bel Labs, VUB, UGent and the City of Ghent.